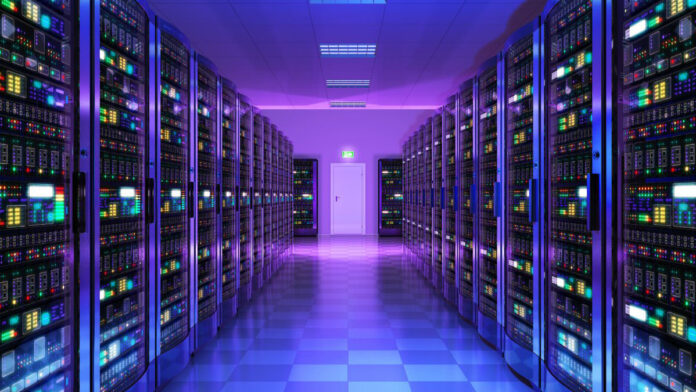 A person’s academic preparation is among the most important determinants for earning a decent living. Until a few decades ago, teaching and learning methods had been almost the same for a full century. It wasn’t until the late 20th century when technology burst wide open with the massification of computers, followed by the network of networks that today is called the internet. What came next was a great explosion in the consumption of personal devices.

Research and its discoveries have allowed all the advances of humanity in terms of health, food, energy and now, survival itself. With the imminent threat of climate change, given the progress of the deterioration of planet Earth due to pollution, overexploitation and eradication of resources, the only hope I foresee is that we save the planet through research and technology.

There is no objective direct relationship to prove that the countries with the best standard of living are practically the same countries that invest the most in research and development and that are also the ones with the best universities in the world; however, when reviewing the following tables, the intersection is evident:

According to Statista, the countries that invest the most in research and development are:

The world’s most powerful countries that have the best standards of living for their citizens as well as the countries that have the lowest crime rates, are curiously the same ones that have a high number of university and postgraduate students. In other words, the welfare of a nation is directly related to high-level academic education, although corruption is certainly solved with the application of laws and a comprehensive training that includes subjects such as logic, ethics, civics and universal values that promote respect in general. As in everything, I know very good professionals who did not have the opportunity to study a profession and I also know professionals who did have the opportunity to study a profession who are not professional in what they do. The value of a person is in their contribution to society beyond their individualism: being productive, being honest, being individuals who transcend positively by their deeds is what gives them that value.

Today in Mexico, research and technology are not a priority. In fact, there is no national strategy to promote it. As an example, I come from two parents who sacrificed themselves to give me and my brothers the best education possible. Since we were children, they made it very clear that the inheritance they were giving us was precisely that: our studies. With a great deal of effort, they paid for us to attend private schools and then private university. In my case, it was as an engineer in cybernetics and computer science. Later, I paid for my studies and courses abroad to continue preparing myself. I also did my postgraduate studies at a private and prestigious university. First my parents, then several of my professors gave me the foundations and bases to develop my integrity and become an honest and ethical man. The truth is that I have not stopped studying because my field (which is technology) changes very quickly and I have the purpose of positively contributing to myself, to my family and to my country for a long time. I have taught in several schools and universities, both public and private, and I really enjoy sharing my knowledge and experiences. I have Mexican colleagues who are researchers and honor me with their friendship. These are people who are recognized abroad for their experiments, for their publications, for being part of working teams with other researchers in various parts of the world. One of them, for example, is the creator of ecological ocean turbines for the generation of energy through ocean currents and waves. Another has prepared students in his field, which is nanotechnology, who are now in graduate programs in the Top 10 universities in the world.

Returning to my theoretical proposal that research, development and study equal well-being, here is a table that, according to the World Population Review, shows the most advanced countries in technology and research in the world, together with their total population:

Earning a living from a profession and prospering and living in a dignified manner according to your effort and contributions or results is a privilege that encourages hundreds of thousands of people every day to go out and give the best of themselves. Of course, a career in cybernetics and computer science is complex as there is a lot of mathematics, tons of information to study and knowing that what you learn today and master in the near future will become obsolete. But when you do what you love, you generate productivity, you generate jobs, you pay taxes, you give your family a good standard of living, you help your country in a positive way. The opportunities are generated by yourself; they are not provided by a government. Individual and group effort generate results. Things do not improve by themselves nor is prosperity given away by anyone, as many governments proclaim.

High-level academic education, investment in research and development, as well as the use of technology, should be a high priority, if and only if we want a better country. Today, our children should be forced to study Mandarin Chinese in addition to English. All high-school children in public and private schools without exception should learn about computers and master at least two programming languages. They should be taught from school how to save, invest and reinvest. They should be taught to be entrepreneurs, educated to be responsible and conscious citizens. This is precisely what countries like Germany, Norway, Finland, Singapore, Denmark, South Korea and Japan have done and many of them started after being destroyed by war. Mexico in 2021 should be investing at least 3 percent of GDP in research and development; however, after the confinement due to the health emergency, the enormous backwardness and the existing digital gap in practically all grades of education under the charge of the state became evident.

Speaking about prosperity and security, according to CEO World, the countries with the best life quality are:

Draw your own conclusions but unfortunately, today at least, Mexico as a country is definitely not heading toward improving high-level academic education. It seems that the opposite is true. Not only has investment in research and development not been prioritized, there is discomfort among researchers of the national research system CONACYT and insecurity is at its worst levels in the last 20 years, so we are quite far from being a place that provides a good standard of living for citizens who earn their living honestly, with effort and attitude. The effort of executives and businessmen from all over the country today must triple to be able to row against the current for the next few years, given the country’s political and economic circumstances. 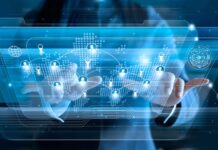 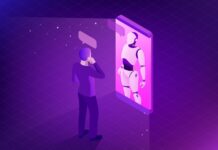 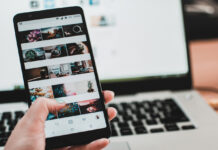